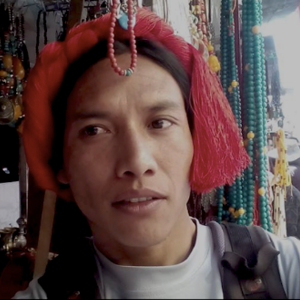 Ang Tsering Lama hails from Laar village of Tsum. He has guided number of trekkers from Switzerland, Germany, The United States, England to name but a few. He learned English language while he pursued high school education in Kathmandu. He developed interests on promotion of local organic food after his visits in Switzerland. He makes sure of your trek to make an overnight stop at one of his own/relative family home during Tsum-Manaslu trek.